The Localism Act, introduced new rights and powers to allow local communities to shape new development by coming together to prepare neighbourhood plans. 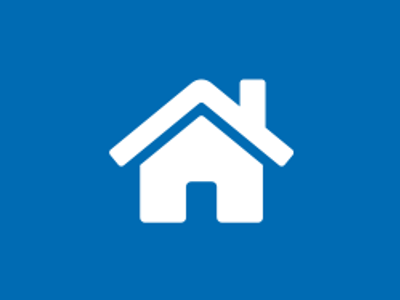 What is a Neighbourhood Plan?

A neighbourhood plan sets out planning policy for a neighbourhood and, once adopted by the District Council, becomes the main document against which planning applications in the area must be judged. It can, for example:

It can't be used to stop development or override district or national policy.

In a parished area such as Torridge, a neighbourhood plan must be led by the Town or Parish Council. Following the gathering of evidence, consultation with the local community and drafting of the plan, it needs to be checked for legal conformity by an independent inspector. It is then voted on in a referendum in the area which it covers, and must gain a majority of the votes in order to be adopted as planning policy by the District Council.

Two neighbourhood plans have been "made" (adopted) by Torridge District Council.

Further details about the neighbourhood planning activity in Torridge may be found by clicking on the title of each neighbourhood area in the table below.

Where can I get help with Neighbourhood Planning?

The following links may also be helpful:

If you wish to make an application for a neighbourhood area designation, or you wish to find out more about neighbourhood planning in Torridge please don't hesitate to get in touch using the details shown below: