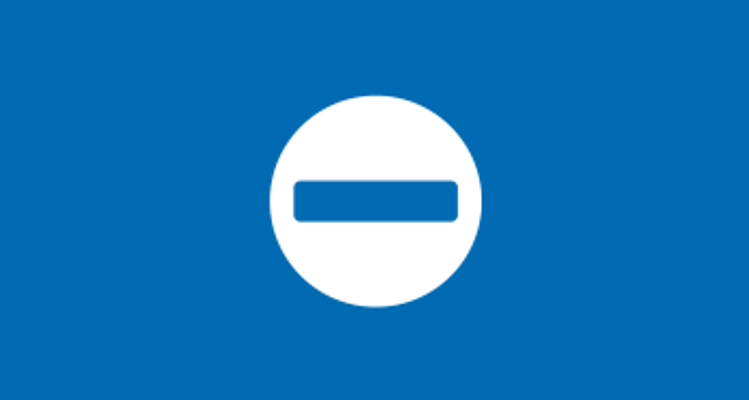 A Closure Order will allow the Police or the Council to close premises which are being used, or are likely to be used, to commit nuisance or disorder.  It is a flexible power that can be used to protect victims and communities by closing premises quickly.

The power comes in two stages; a Closure Notice followed by a Closure Order.

Before issuing a Closure Notice of up to 48 hours without going to Court, the Council or the Police must be able to demonstrate that there is, or there will be:

Once a Closure Notice has been issued, an application must be made to a Magistrates Court within 48 hours for a Closure Order;  such Order can be for up to six months.  For a Closure Order to be granted, the Court must be satisfied that:

Breaching a Closure Notice or a Closure Order is a criminal offence with the following penalties;