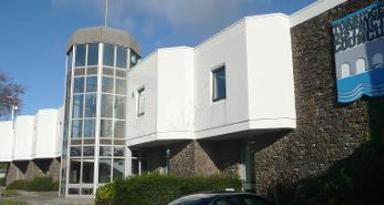 Torridge District Council has launched a public consultation for its Council Tax reduction scheme ahead of plans to significantly change and improve the way the scheme operates for people of working age. The reduction scheme is a discount for Council Tax, based on the income of a household, with a maximum discount of 75% for working age recipients. Pension age households are covered by a separate scheme which is set at a national level and prescribed by the government. In Torridge around 4,050 households currently receive some measure of Council Tax reduction with the gross cost of the scheme around £4.2M and Torridge Councils contribution to these costs totalling just under £350K.

The current scheme has remained largely unchanged since it was first introduced in 2013, although the scheme is reviewed each year and it is up to local authorities to decide if any changes are needed. With the recent upheaval in world economies, escalating energy crisis and other factors the Council has signalled its intention to consider an overhaul based on the following objectives:

The consultation will run until 14th October 2022 and can be accessed from the following link on the Councils website https://www.smartsurvey.co.uk/s/TORRIDGECTRLIVE/

Following the consultation, responses will be collated and a report presented to Councillors at a Full Council meeting in the autumn, to make a final decision for the format of the scheme for 2023/24.

"While some parts of the reduction scheme will remain the same under the new proposals our main aim is to provide a high level of support to those on the lowest incomes. Complex changes in Universal Credit also mean that unless we tailor the scheme to be more straight forward the costs of administering it would rise, which would mean less money available to deliver other services. Nothing is set in stone so we really do need people's feedback to decide on how the scheme will operate from next year."