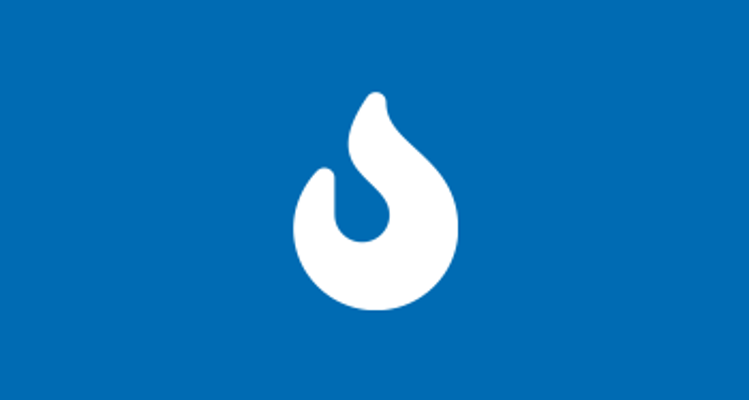 There is no law prohibiting bonfires or barbecues, or regulating times when they can be lit, but they can be annoying (especially in built-up areas) and add to local air pollution. Disposal of waste by burning is best avoided and most garden waste can be composted, shredded or taken to a recycling centre. An occasional well controlled bonfire is not a statutory nuisance under the provisions of the Environmental Protection Act 1990. However, dense smoke caused by burning noxious or toxic substances can damage people's health.

Following these few simple guidelines may stop your bonfire from being a nuisance:

It is an offence to emit dark smoke from an industrial trade or business premises under the terms of the Clean Air Act 1993.

If alleged smoke from regular bonfires is persistent and interferes with the use and enjoyment of neighbouring properties then it could be considered a statutory nuisance under the Environmental Protection Act 1990. However, you should bear in mind that smoke from occasional bonfires although understandably annoying, would not be frequent enough to be considered a statutory nuisance. If you are being bothered by persistent bonfires, you will need to provide evidence of how and when this is affecting you by completing a complaint of nuisance form and keeping a  nuisance diary (PDF) [63KB]  for at least a fortnight. We will not investigate your complaint unless this is provided; you can however take your own action.

Torridge has no smoke control areas, so people are entitled to operate wood and multi-fuel stoves without needing to comply with the requirements of the Clean Air Acts. Using a solid fuel appliance is considered to be a reasonable activity and you can expect to smell your neighbour's fire occasionally.

There is little the Council can do unless there is a defect with the installation, or you can prove that smoke is clearly entering your habitable accommodation (or preventing the use of your property on a persistent and regular nature) by completing a nuisance diary detailing how you have been affected;  additional evidence such as video and photographs will also help.