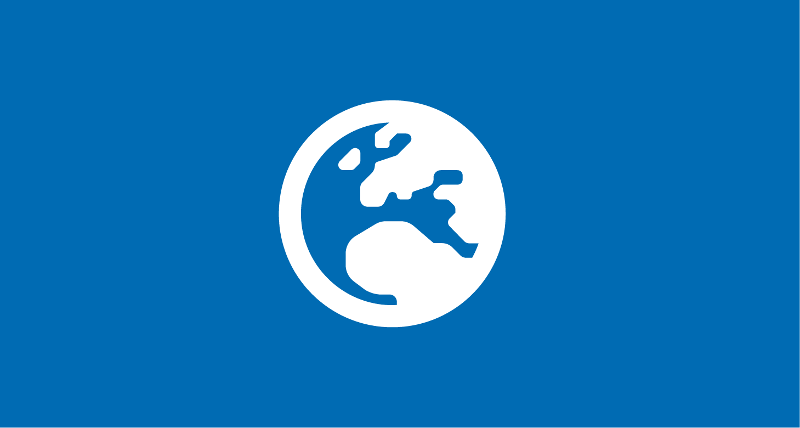 The Candidates that have been elected are:

How do People get elected?

The number of votes for each Political Party and Individual Candidates is added up across the Region by the Regional Returning Officer who then works out the number of seats each Party should get and whether any Individual Candidate is elected. The way this is worked out is called the d'Hondt method (named after its Belgian inventor). It is the most widely used system of proportional representation in the world.

The number of valid votes cast for each Party and Individual Candidate is divided by the number of seats allocated + 1.

The party with the highest number of regional valid votes gains the first seat there total is then divided by 2 (1 seat allocated +1). This is then repeated for the remaining regional seats.