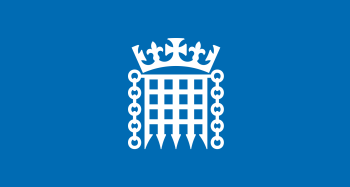 Mr Geoffrey Cox has been returned as MP for Torridge & West Devon.

Decision to count the Parliamentary Votes on a Friday

Attached as a related document is the reasons given for having the Parliamentary count on Friday 7 June 2010.